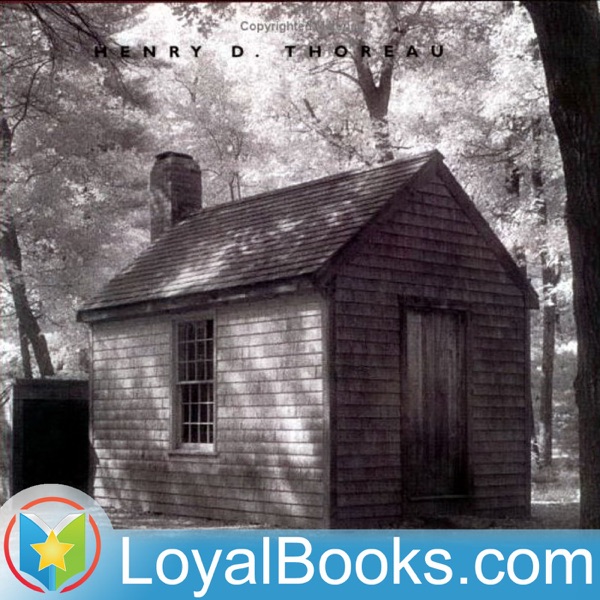 Two years, two months and two days! This is what forms the time line of one man's quest for the simple life and a unique social experiment in complete self reliance and independence. Henry David Thoreau published Walden in 1884. Originally drafted as a series of essays describing a most significant episode in his life, it was finally released in book form with each essay taking on the form of a separate chapter. Thoreau's parents were in financial straights, but rich intellectually and culturally. The young Henry was educated in the best of schools in their home town, Concord, Massachusetts and went on to graduate from Harvard, where he read history, philosophy, theology and literature. He commenced working as a school master in Concord but soon quit when he discovered that he was not ideologically suited to methods employed in those days which included corporal punishment. During this time, a chance meeting with the great philosopher, Ralph Waldo Emerson marked a turning point in his life. Deeply influenced by Emerson's ideas and his Transcendentalism cult, Thoreau embarked on the Walden experiment. The Transcendentalism movement was an amalgam of Buddhism, German and English Romanticism, Hindu teachings, Confucianism and placed great emphasis on emotional wellbeing, self reliance and personal truths rather than social norms. It rejected society's dominance over the individual. Walden Pond was located in a property owned by Emerson. Here, Thoreau built a cabin and proceeded to live a completely self sufficient life, gathering his own food and preparing it, sleeping and reading and appreciating nature as the whim took him. He meticulously recorded every experience and this forms the body of work known as Walden. The book received a lukewarm reception when it first appeared, but went on to gather cult status with the advent of the Flower Power generation, the anti-establishment movements against the Vietnam War and the Civil Rights movement. The concepts of individual freedom and individual choice became ingrained in the American psyche as a new generation of Americans re-discovered Walden. Walden's main appeal lies in its exploration of themes like solitude, economy, the simple life and the Higher Laws that he describes which relate to man's relationship to nature. Thoreau's style is attractive and easy, full of nuggets of folksy wisdom. Modern proponents of simplifying life, those who oppose our over reliance on technology and advocates of inner spiritual awakening are sure to find Walden a valuable and rewarding read. 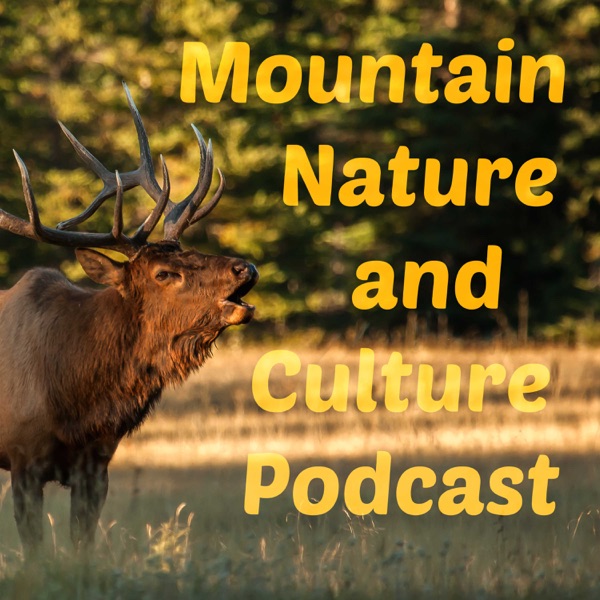 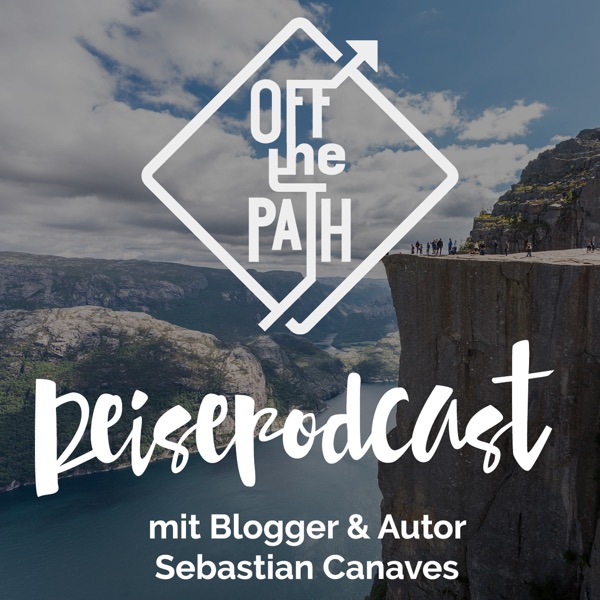 Off The Path - Reisepodcas...
Sebastian Canaves 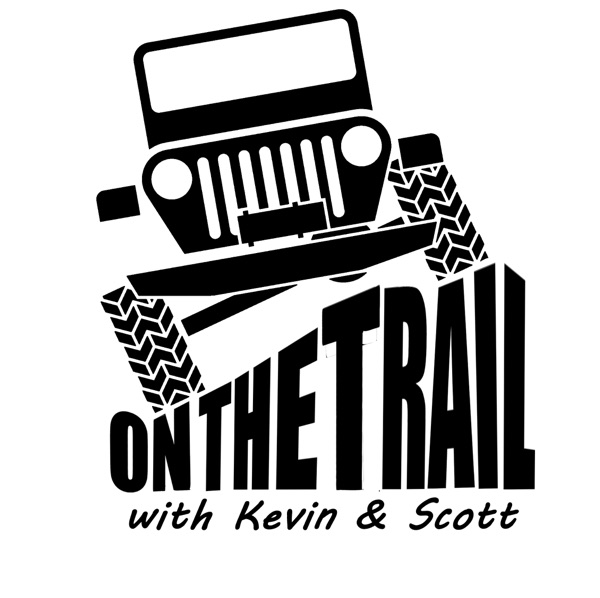 On The Trail With Kevin an...
Scott