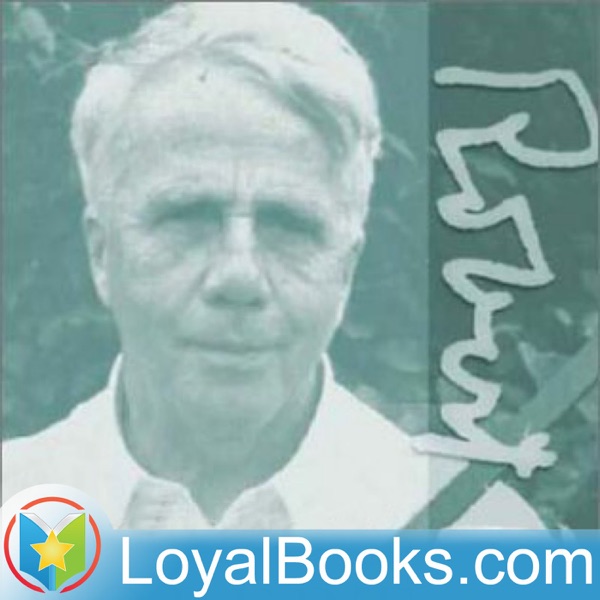 “Good fences make good neighbors...” If, as a reader, this is one line you do remember, then the poet Robert Frost would have fulfilled his purpose. The highest goal of a poet, he claimed, was to “lodge a few poems where they would be hard to get rid of...” Unforgettable lines and indelible memories are connected with our encounters with America's best-loved and most popular poet. His wonderful pictures of rural life and the deeply philosophical insights they offer remain with us long after many others have faded. Selected Poems by Robert Frost is a collection of eight poems, long and short, which provide a glimpse of his magnificent body of work. He published several collections of poetry, plays, prose works and his letters have also been compiled into notable collections. Robert Frost is the only poet to have won four Pulitzer Prizes for poetry. His style is a blend of simple language, depth, gentle humor and an enduring appeal to readers of all ages because of the universal themes he tackles. Frost explores the depths of human loneliness and how the answer to that lies in surrendering to Nature. Some of the poems included in Selected Poems are Mending Wall, A Late Walk, Home Burial and Pasture. The poems in this selection may not be the best known works, like Stopping by the Woods on a Snowy Evening, The Road not Taken or A Boy's Will. Perhaps these works have become far too familiar and prevent readers from enjoying other equally lovely poems. Some poems like Stopping by the Woods... have become so familiar because they were quoted by President Kennedy at his inauguration in 1961. In fact, Frost was Kennedy's favorite poet and the two shared a warm friendship. There are many recordings of Frost reading some of his own poems and it is indeed a unique experience to hear the words spoken in the way the poet imagined them. A wonderful keepsake for your collection! 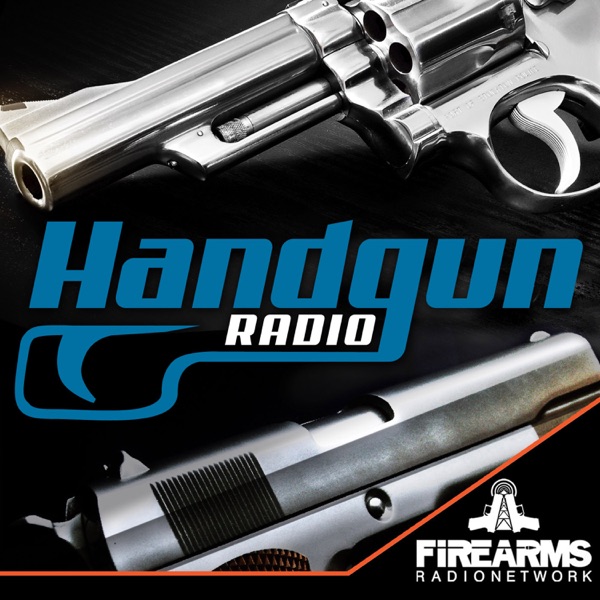 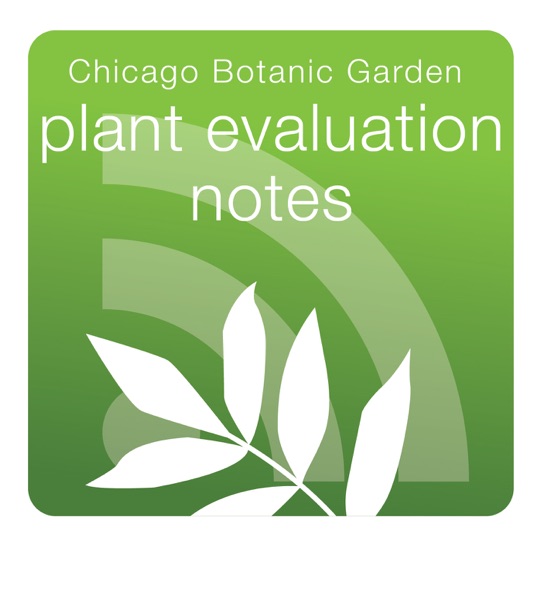 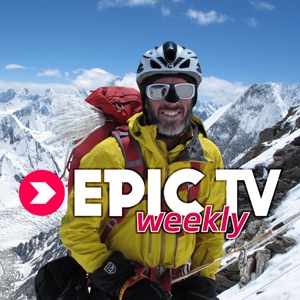