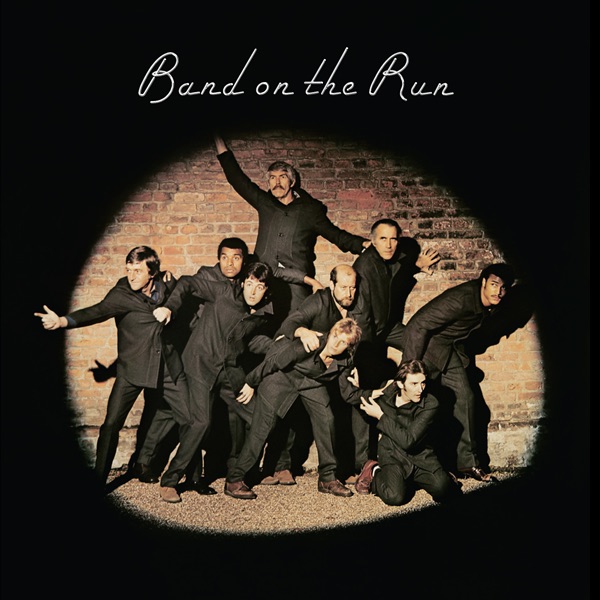 Band on the Run: The Podcasts

MPL and Hear Music are celebrating the release of Band on the Run, the first release in the Paul McCartney Archive Collection. Personally supervised by Paul, Band on the Run has been newly remastered at Abbey Road Studios. This very special release will be available as a Standard CD, Special 2 CD + DVD Edition, Deluxe 3 CD + DVD Collectors’ Edition, and 180 Gram Double Vinyl. A Digital Download is also available. The podcasts provide an insight into the band behind the album, the cover shoot session and recordings, as well as a glimpse into their time in Lagos. There is also a sneek preview of the Deluxe Edition. 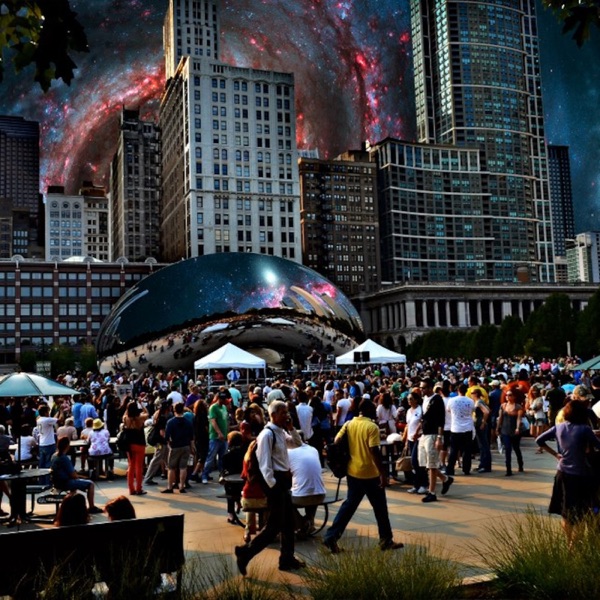 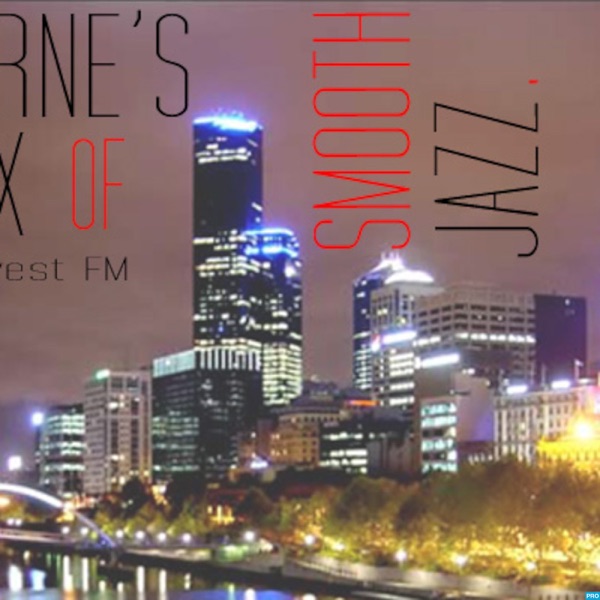 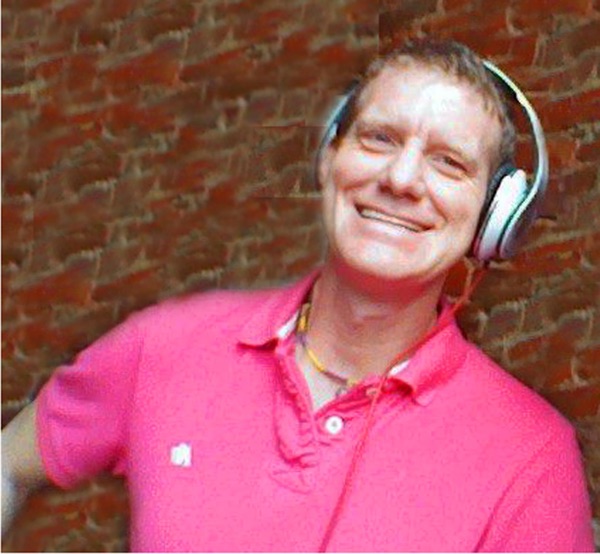